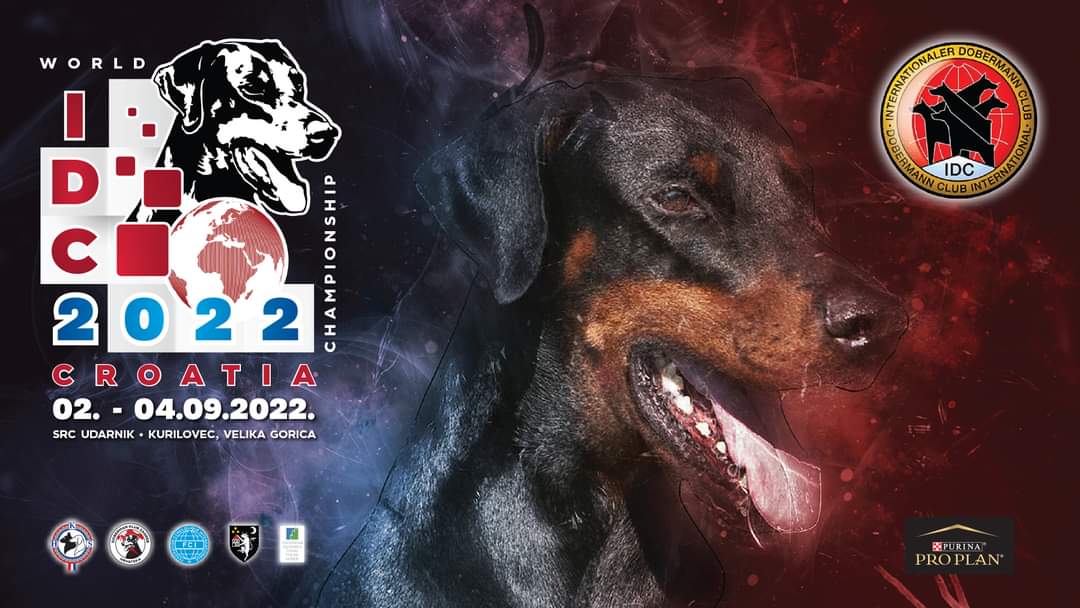 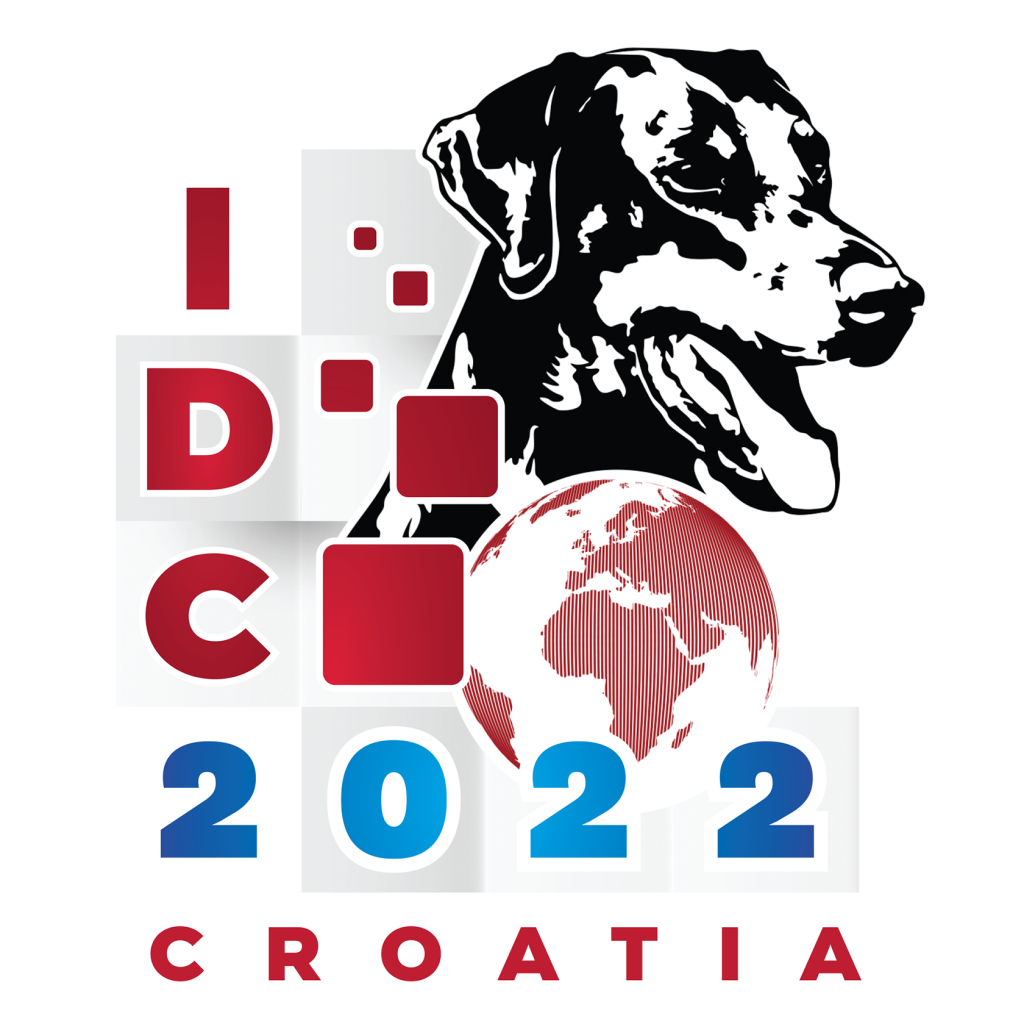 The International Dobermann Club is a voluntary association of Clubs for the Dobermann Breed
with the aim of unifying the regulations pertaining to the breeding,
the training and the ownership of this Breed.

Founded in 1978 by the still officiating President of the Dobermann Verein e.V., Mr. Hans Wiblishauser, and the then President of the Dobermann Club of France, Mr. Francois Striby, the IDC now has 43 member countries from many parts of the world including North America, South America, Africa, South East Asia, Japan and virtually all European countries as well as the United Kingdom (England).

Two events are held annually under the auspices of the IDC and the ever increasing participation by the Dobermann fraternity is an indication of their popularity and stature. The Breed Show, which is held in conjunction with the annual Congress, now attracts an increasing number of entries every year. The IPO Weltmeisterschaft also enjoys ever increasing popularity and image.

As can be seen from this wide spectrum of countries, the IDC is truly international and contacts and associations established across borders and cultural as well as language barriers not only contribute to the advancement of our Dobermann but they also enhance international understanding, goodwill and friendship amongst the various people and cultures of our world. 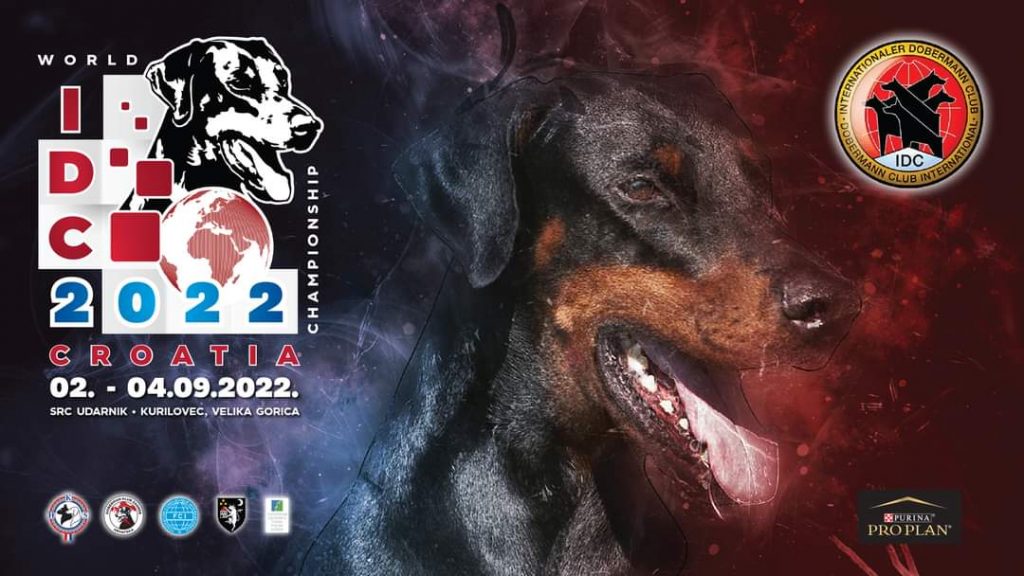